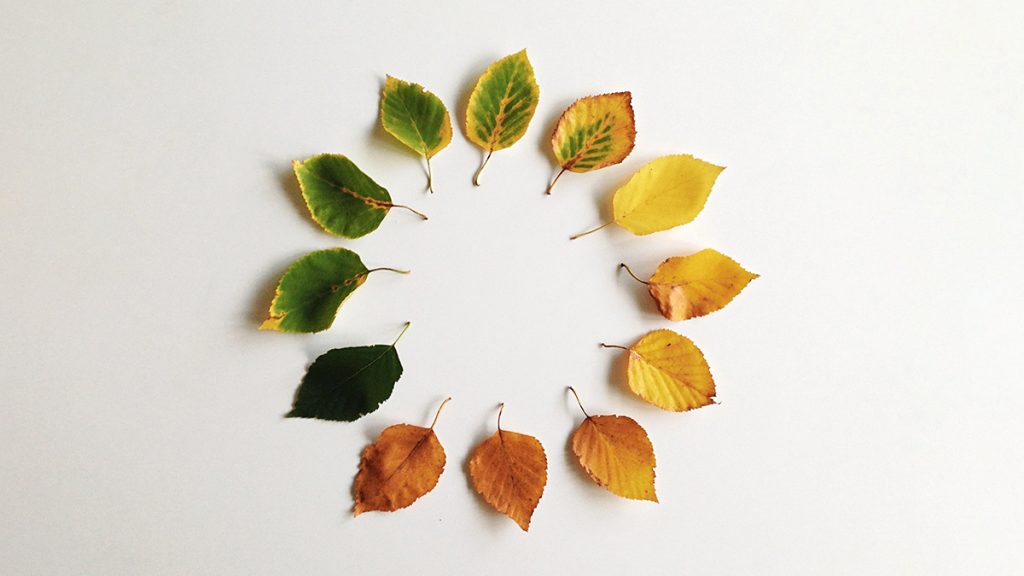 Creating a Culture of Continuous Improvement

A number of health systems have scored impressive gains in improving outcomes and patient satisfaction and lower costs by applying the Toyota Production System (TPS) to redesign “lean” clinical and administrative processes, eliminating waste and boosting quality. But in all too many cases, when the leader who championed TPS left his or her organization, these efforts began slipping. We know this firsthand: This happened at Wisconsin-based ThedaCare. When one of us (John Toussaint) left in 2008, its performance in terms of quality (as measured by the Centers for Medicare & Medicaid Services’ metrics for Next Generation accountable care organizations) fell from best in the nation to middle of the pack.

Through our research in health care and other industries, we’ve identified a set of practices that can stop this collapse and sustain a culture of continuous improvement after the departure of a leader who was passionate about TPS. They include the following: incorporating TPS in succession planning for the CEO and board members, instilling lean behaviours in managers at all levels, creating your own success stories, and establishing a TPS operating system.

We developed these practices by studying several leading health systems around the world, but they would pay dividends for any leaders and teams who struggle to keep up with customer demand, navigate internal hierarchies, and build a lasting continuous-improvement system.

Include TPS in succession planning. For three consecutive years, St. Mary’s General Hospital in Kitchener, Ontario, has been ranked one of the three safest hospitals in Canada. But six years ago, the system was much lower on the list as it grappled with an unusually high level of sentinel events such as patient falls. CEO Don Shilton set his sights on eliminating those events altogether and achieved success by building a culture and instituting improvement processes that engaged frontline nurses in identifying and solving problems. In one unit, for example, falls dropped more than 80% in a year as nurses designed and implemented detailed standard work practices.

At the same time, Shilton was thinking ahead to his retirement. He realized that if TPS was to survive at St. Mary’s after he left, he needed to get the hospital’s governing board of trustees — whose members were outsiders — to understand and fervidly back the approach.  Toward that end, he got them to spend time on the front lines of St. Mary’s: the emergency room, inpatient units, and clinics. There, they began to see what continuous-improvement processes and support systems looked like — and they changed as a result. Board members started walking the halls and asking questions, seeking to understand how daily work could inform their strategic decisions.

When Shilton approached retirement last year, the board’s recruitment committee developed a list of criteria for selecting his successor. At the top of the list was having knowledge of and experience with a continuous-improvement culture.

The person chosen was Andrew Falconer, an emergency room physician who was trained in lean management and who previously had led initiatives at Queensway Carleton Hospital in Ottawa, Canada, to reduce the time patients had to wait to be treated and to improve the overall patient experience. St. Mary’s remains a top-performing hospital for patient safety under its new CEO, but without the board’s commitment to continuity, its momentum might have stalled.

Recognizing the importance of having boards that see TPS as important, some health systems have included TPS experience in the criteria for selecting new members. One is Bend, Oregon-based St. Charles Health System, whose chairman, Dan Schuette, has created TPS-related criteria for board candidates that include the following: Does the person ask open-ended questions? Is he or she curious about how things work? Most importantly, is the person willing to apply the principles of TPS such as a willingness to go the place where the work is done and learn so he or she can use that information to guide him or her in their role of setting strategy and vision?

Instill lean behaviours in managers at all levels. Our studies at the Ohio State University Wexner Medical Center, the Mayo Clinic, and Zuckerberg San Francisco General Hospital (ZSFGH) found that while their top leaders have been largely successful in rolling out the tools of continuous improvement, some are struggling to instill lean behaviours in managers and teams at all levels.

To weave TPS into the fabric of ZSFGH, CEO Susan Ehrlich created a development plan for her 55 physician and staff leaders tied to an existing self-rating system that tracks five observable behavioural dimensions. For example, to find out whether managers are “leading with humility,” the hospital tracks whether they are going to the front lines to understand how work is performed and when there, are asking open-ended questions and removing barriers that hinder frontline staff from solving problems.

What if the managers modelling these behaviours are busy or leave the practice? In a randomized controlled study of more than 30 primary care teams in the Mayo Clinic system, we saw the continuous-improvement culture begin to erode when physicians leading daily “huddles” — short team meetings aimed at managing quality and safety — were busy with other duties or left the primary care practice. In several instances, we found that nurses and receptionists had important information but weren’t comfortable sharing it. Huddles ultimately stopped altogether at these clinics.

At the clinics in the Mayo system where huddles thrived, teams were rotating the leaders of their huddles, often allowing nurses or receptionists to take the spotlight in these daily continuous-improvement meetings. Major benefits of this approach were that it flattened hierarchies among the teams and members were openly communicating about struggles when working to improve patient care.

Create your own success stories. Sustaining and spreading a continuous-improvement culture means fighting inertia and reluctance to change work routines, even bad ones. One effective way to do that is by focusing on solving real problems inside your own organization and not by pointing to others’ success stories. We saw this dynamic play out when working with physicians and nurses at Ohio State University’s medical center on a study to reduce readmissions of patients who had kidney transplants. Providers resisted the notion that successful continuous-improvement strategies in other hospital units would work in theirs, so we quickly realized that name-dropping Toyota and the Cleveland Clinic would only compound resistance to change.

To alter this mindset, we focused on isolating and solving a problem in their unit. Showing the problem exists in a team’s day-to-day setting fuels conversations that lead to change and makes them less likely to jettison the initiative amid a leadership change. In this case, the renal transplant team was able to reduce readmissions by 9% over nine months in 2017 and continued to improve even after the clinic’s medical director departed. This success inspired other teams at the medical center to study and change their own processes.

Establish a TPS operating system. Most managers of clinical organizations achieved their positions by being accomplished problem solvers — by being the heroes that saved the day and the patient. Unfortunately, individual heroics aren’t enough. Some 250,000 Americans will die of medical errors this year — all too many caused in no small part by an autocratic operating system that doesn’t allow for frontline input. The “secret sauce” for supporting a continuous-improvement culture, we’ve found, is making TPS a way of life for the entire organization. Improvements won’t be sustained unless this happens.

The Hospital for Sick Children, in Toronto, Canada, is one of a number of hospitals that is doing this. Its 10-component system begins with frontline teams, which huddle each shift to flag problems that small groups then tackle. These wins, along with issues that can’t be solved immediately, are communicated daily in visual form to middle and top-level managers so it’s clear whether the organization is winning or losing according to key performance metrics and what challenges are lingering. This system has helped the hospital reduce the number of central‐line infections — a common, preventable problem — by 45% and cut emergency-department-wait times by 14%. Another health system that’s taking a similar approach is Salt Lake City-based Intermountain Healthcare.

Many factors can lead to the demise of a continuous-improvement culture, but the ones we’ve highlighted have emerged as the usual suspects. These missteps and failures, we’ve found, may have been avoided had organizations implemented the measures we’ve described. It is possible to make TPS a way of life — one that will endure long after the champion who established it has moved on.

Aravind Chandrasekaran is an associate professor of operations and academic director of Master of Business Operational Excellence (MBOE) at the Ohio State University’s Fisher College of Business.

John S. Toussaint M.D., is the founder and executive chairman of Catalysis, a nonprofit educational institute. He is a former CEO of a health care system and coaches teams on Toyota Production System principles.