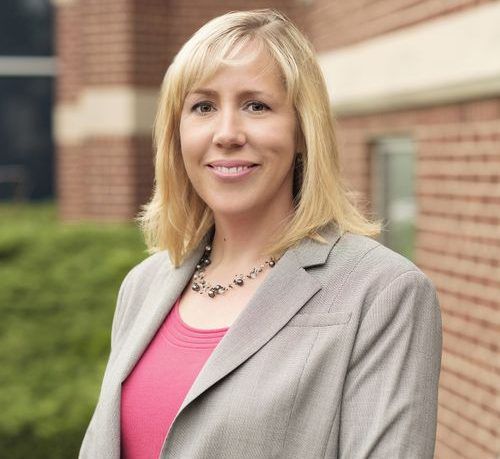 A new pilot project will see some 3,000 asymptomatic residents and staff at Hamilton and area care settings tested for COVID-19.

On Monday, St. Joseph’s Health System and Niagara Health announced a pilot project is underway to test all asymptomatic patients, residents and some staff in its long-term care homes, retirement homes and congregate settings, such as hospices.

The goal is to gain a better understanding of how the virus spreads, how can spread be prevented and what testing strategies are most effective when the subjects are concentrated in one place, said Dr. Jack Gauldie, vice-president of research at St. Joseph’s Healthcare Hamilton.

The announcement comes a week after the province said more people in long-term care settings would be tested for the virus. Testing of all asymptomatic staff and residents at “select homes” would take place, said Minister of Long-Term Care Merrilee Fullerton.

Dr. Tom Stewart, CEO of St. Joseph’s Health System, said those involved with the pilot project wanted to be ahead of the curve.

“Let’s get an understanding of are there patients in there that are asymptomatic that could be the cause of a future outbreak?” Stewart said. “Let’s collect more information.”

According to a release, 111 long-term care residents have so far been tested for COVID-19 “whether they had symptoms or not” as part of the pilot. All tests were negative. Staff have the option of being tested.

All 3,000 tests are expected to be carried out this week, Stewart said.

Harvey said mass testing gives public health “a much better idea of what efforts are needed and what strategies are needed to curb any further transmission.”

As of Monday, 16 people in Hamilton have died from COVID. All but four were residents of one of two long-term care homes — Heritage Green and Cardinal — or Emmanuel House Hospice.

Gauldie said once the project is complete, experts will analyze data, looking at how to minimize glitches, maximize efficiency and improve accuracy.

“We need to see how to do it correctly,” he said.

Katrina Clarke is a Hamilton-based reporter at The Spectator. Reach her via email: katrinaclarke@thespec.com