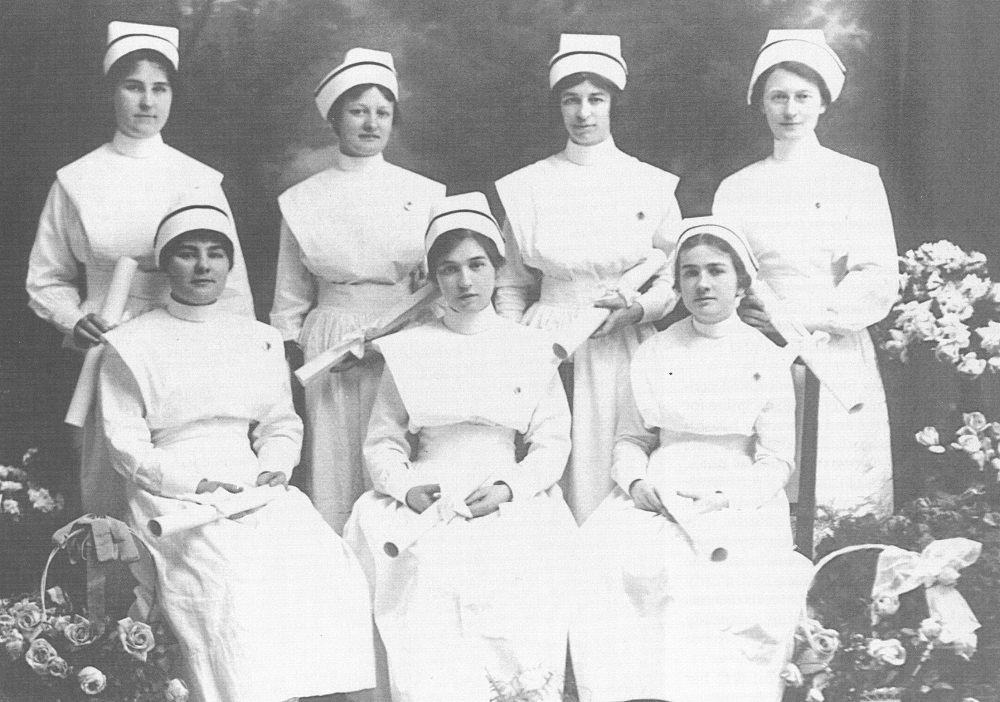 Be ready to be inspired and humbled.

“Say Little, Do Much”, is a 55 minute documentary produced in 2020 by Kevin Moynihan of KM Productions (Halifax) which tells the story of Roman Catholic Women Religious in Canada’s Health Care system who, beginning in 1639 with the arrival of three Augustinian Sisters from Dieppe, France, in Quebec City to found the first hospital in North America to today. These women created a health care system that was caring, competent and not-for-profit and that was ultimately modeled in Canada in the late 1950’s as Medicare.

“Say Little, Do Much” is a quote attributed to St. Vincent de Paul, as he encouraged the order of Women Religious he co-founded to go into the world and care for the most vulnerable in society, and that is what these women did. In Canada they built 278 Hospitals and 145 Long Term Care facilities throughout the country over a period of almost 400 years.

This is their story.