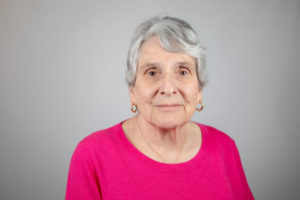 Chair of the SJHS Board of Directors

Chair of the SJHS Board of Directors, Sister Anne has been a past President of the Catholic Health Association of Ontario and member of the Board of Directors of the Catholic Health Association of Canada. She was appointed as President and Vice Chancellor of the University of St. Michael’s College (USMC) in Toronto in January 2009 and has previously served there as Interim President since July 2008 in addition to her duties as the Dean, Faculty of Theology. Sister Anne has been a member of the Sisters of St. Joseph of Hamilton since 1958, and served the Congregation as General Councilor and General Treasurer from 1999-2009.