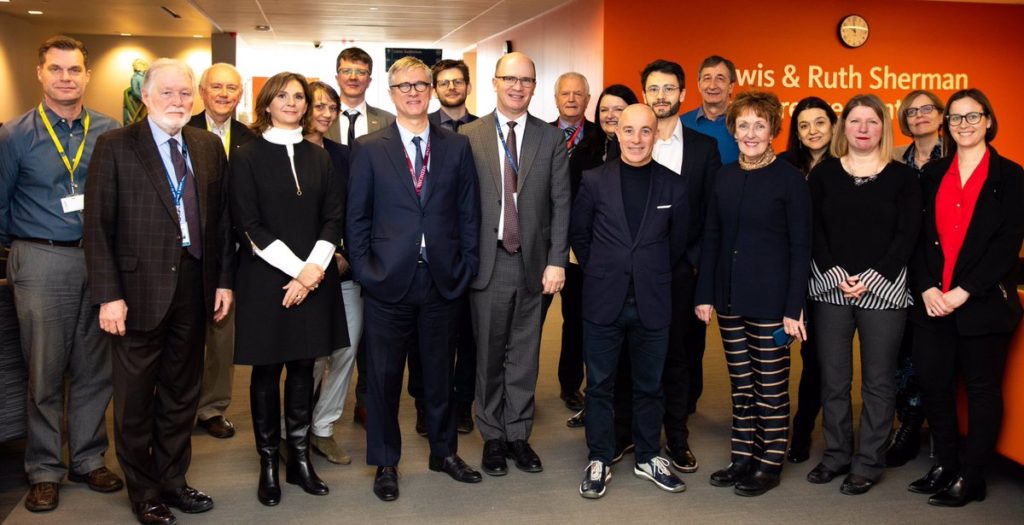 France and Hamilton team up to study depression